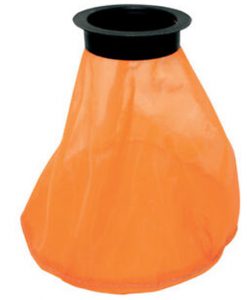 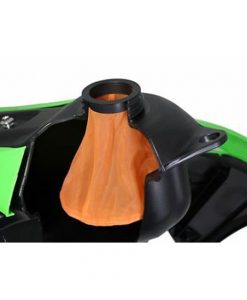 Petrol/Gas cans are catch tanks for dirt and debris. It doesn’t take a rocket scientist to understand that pouring fuel into your bike from a contaminated gas can could prove disastrous.

Twin Air recognised the need for a nylon fuel filter. Many of the OEMs attempted to safeguard their bikes from the dangers of a clogged fuel filter. Some have used an extra screen, repositioned the system at a more accessible angle, and/or created more space below the intake for dirt to accumulate. However, none have solved the problem.
The Twin Air fuel filter takes a few seconds to install. Unscrew the petrol cap. Drop the 40-micron monofilament screen into the tank, and gently press the material down. A plastic ring sits on the petrol filler lip and locks in place once the petrol cap is threaded on. To clean, pull the filter out of the tank, turn the filter inside out, and use an air hose to gently blow the foreign particles out of the monofilament screen.
Fitment – Yamaha YZF 250 2014-2015 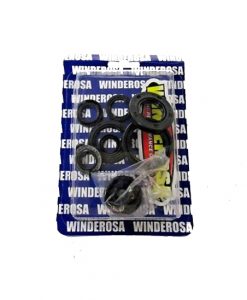 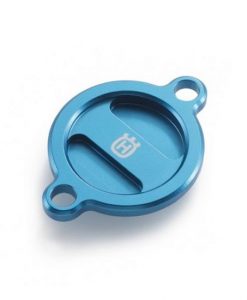 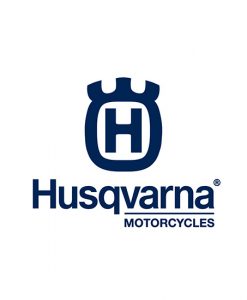 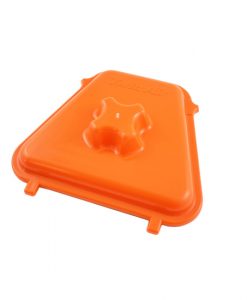 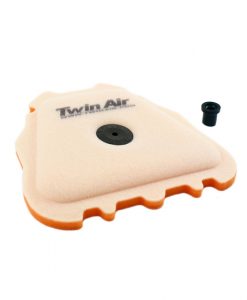 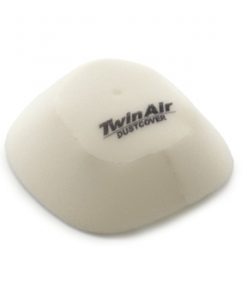 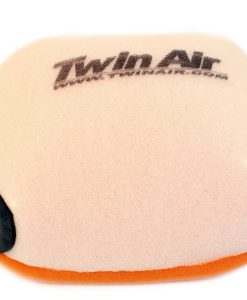 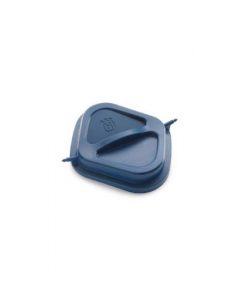 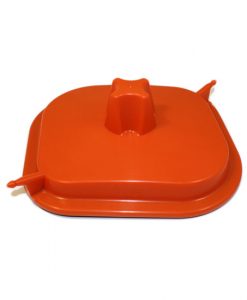 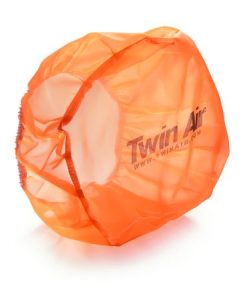 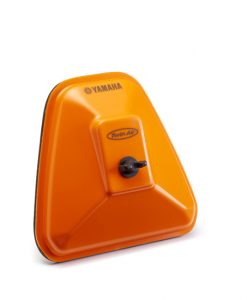 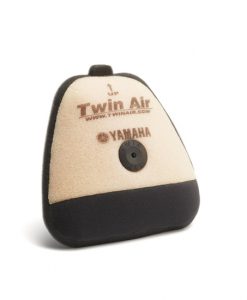